We were interviewed by staff writer, John Kopp, from the Philly Voice who was doing an article on the highly popular Hess Toy Trucks. He was especially interested in which Hess trucks were the most valuable. Hess trucks have long been viewed as collectibles. At one point, people regularly lined up outside Hess stations on Thanksgiving Day to get their hands on the toys the moment they went on sale. Many people today still collect the toys but how much are the ones in your basement worth? Here are a few pictures below of some of the most popular early Hess Trucks. 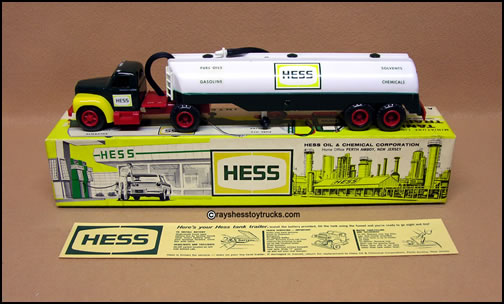 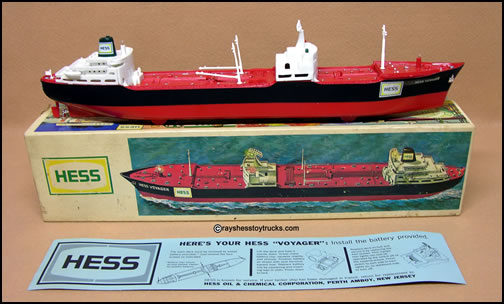 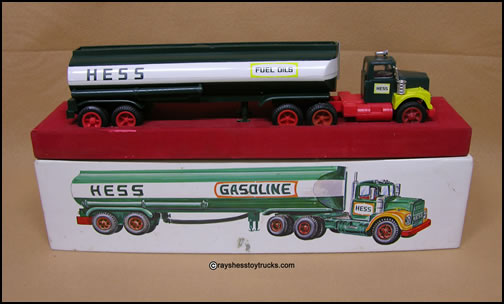 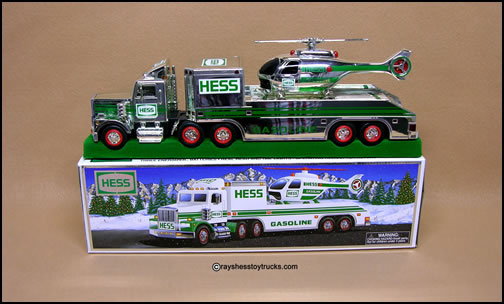 SHIPPING DELAY NOTICE: Ray’s Hess Toy Trucks and staff will be taking a well-deserved 2 week vacation. All orders placed between Friday August 12th & Saturday August 27th will be shipped on Monday August 29th when we all return. Of course our site is open 24/7 for all your shopping needs. Thank You. Dismiss