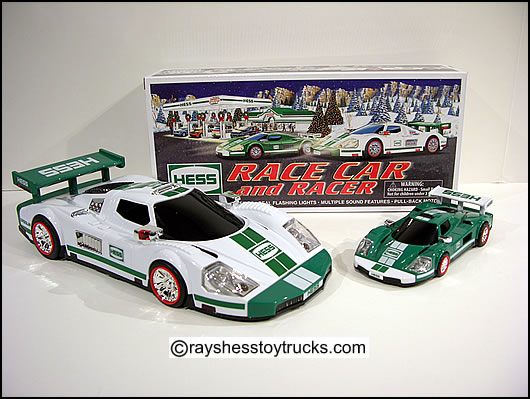 This is the first time since 1993, when Hess released a patrol car, that a vehicle other than a truck was released in the collection. The patrol car ended up being the fastest-selling vehicle in the company’s 45-year history.