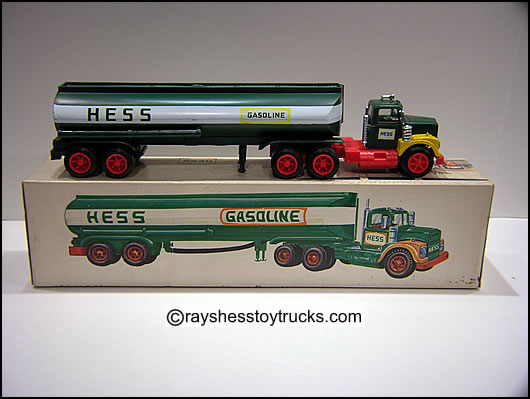 This truck is virtually the same as the 1968/1969 Tanker Truck, but with a few minor changes in the truck itself.